What is Social Media Advertising? 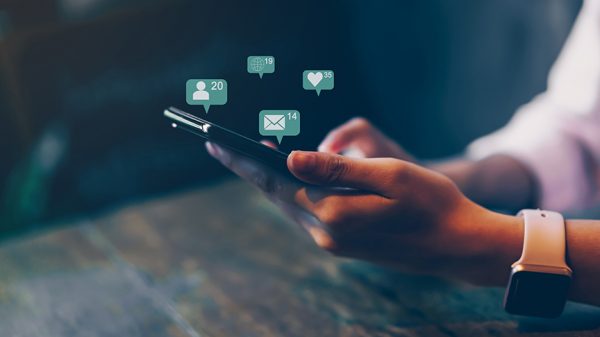 How Does Social Media Advertising Work?

Once an ad campaign is launched, having someone monitor the campaign is important. From the data the social media platform collects while the campaign is running, you can see who clicked on your ad and if that interaction led to a conversion. Once a week or two of data has been gathered, targeting can be refined even further so that less of your budget is spent on individuals that aren’t converting. This way you can get the most bang for your buck.

What Social Media Advertising Can Sixth Media Run For Me?

Sixth Media currently only creates and manages ad campaigns for the most popular social network in the world, facebook. While we plan to expand our social media advertising services in the future, for now we’re focused on creating the best facebook advertising for our clients.

OUR WORK IS OUR PASSION

OUR CLIENTS ARE OUR FRIENDS

OUR DOORS ARE ALWAYS OPEN

*If you are not HAPPY with our service after 30 days, you can request for a full refund of our management fee. No questions asked!

SERVICED IN THE U.S.A